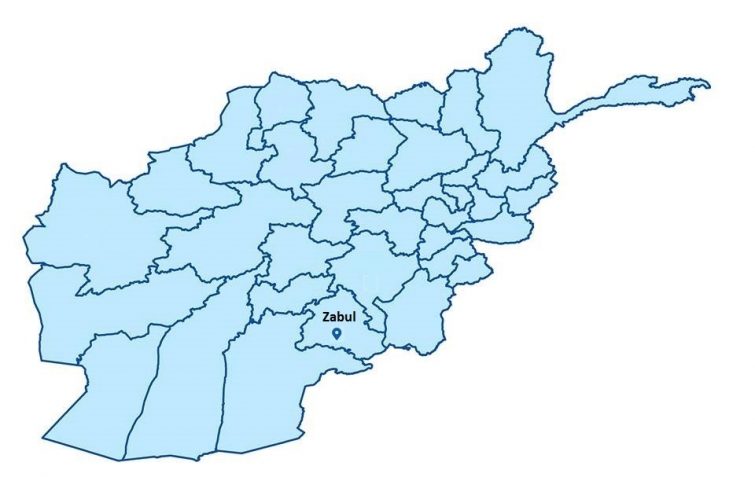 BDN has signed contract agreement for the intervention of NSP in 57 uncovered villages of Tarnak wa Jaldak district under Zabul province on April 2013. The staff have deployed for the project implementation are One Provincial Manager, 3 District Engineers, 5 Social Organizers, One Finance admin officer, One District Manager and 5 Supporting staff. As progress of NSP activities, BDN has formed 57 CDCs out of 57 communities, which are the real targeted and contracted communities. Among this number of CDCs, BDN has been completed the full activities of 57 CDCs from the mentioned province. Including the 57 CDCs, at least 25 sub-project approved and has been completed.